Warren is a world renowned cybersecurity and blockchain expert who has previously held senior roles at NYSE, Cisco, BT, and Alert Logic. Warren has been a guest speaker at cybersecurity conferences all over the globe, giving talks on Bitcoin at Microsoft DCC, NorthSec, Kaspersky SAS, VB, and many more.

Warren started his career as a service desk engineer, working on password directs and internet proxies. From there he began to specialize in networking technology and firewalls, which led him to be fascinated by threat intelligence.

This led him to a role at the New York Stock Exchange (NYSE) where he focused on threat vulnerability, placement of sensors, and working out ways to protect the perimeter. He was tasked with identifying what an attacker might think and what they would target to inflict maximum damage.

After leaving NYSE, he moved on to working at Cisco Talos where his focus was security research and threat intelligence. Having spent most of his career focusing on security research and threat intelligence, Warren usually finds himself in the deep, dark and dirty areas of the internet and enjoys the thrill of the chase when it comes to tracking down new malware and the bad guys!

As part of Warren’s work in security research and threat intelligence, he has uncovered many of the world’s biggest hacks including the Olympic Destroyer in 2018. The malware attack at the 2018 Winter Olympics opening ceremony caused chaos as it shut down every domain controller in the Seoul data centres, the servers that formed the backbone of the Olympics’ IT infrastructure. This led to ticketing systems, television screens, messaging systems, and more going offline.

Warren was part of the Cisco Talos team that helped uncover the attack and he will be discussing his role in this as part of an upcoming BBC Podcast Series.

Warren has been an active member of the blockchain community for a number of years, being one of the early adopters and advocates of the technology. He gave a number of talks on Bitcoin and the potential for blockchain technology whilst working for Cisco Talos.

HYDN started life as a Web3 cybersecurity firm founded by Warren in 2021, with the company initially operating as a hidden entity before becoming public facing in 2022.

Warren built the HYDN team from the ground up, drawing upon his industry contacts to hire the best and brightest talent in the sector, with the aim of bringing top-tier cybersecurity expertise to the Web3 world. 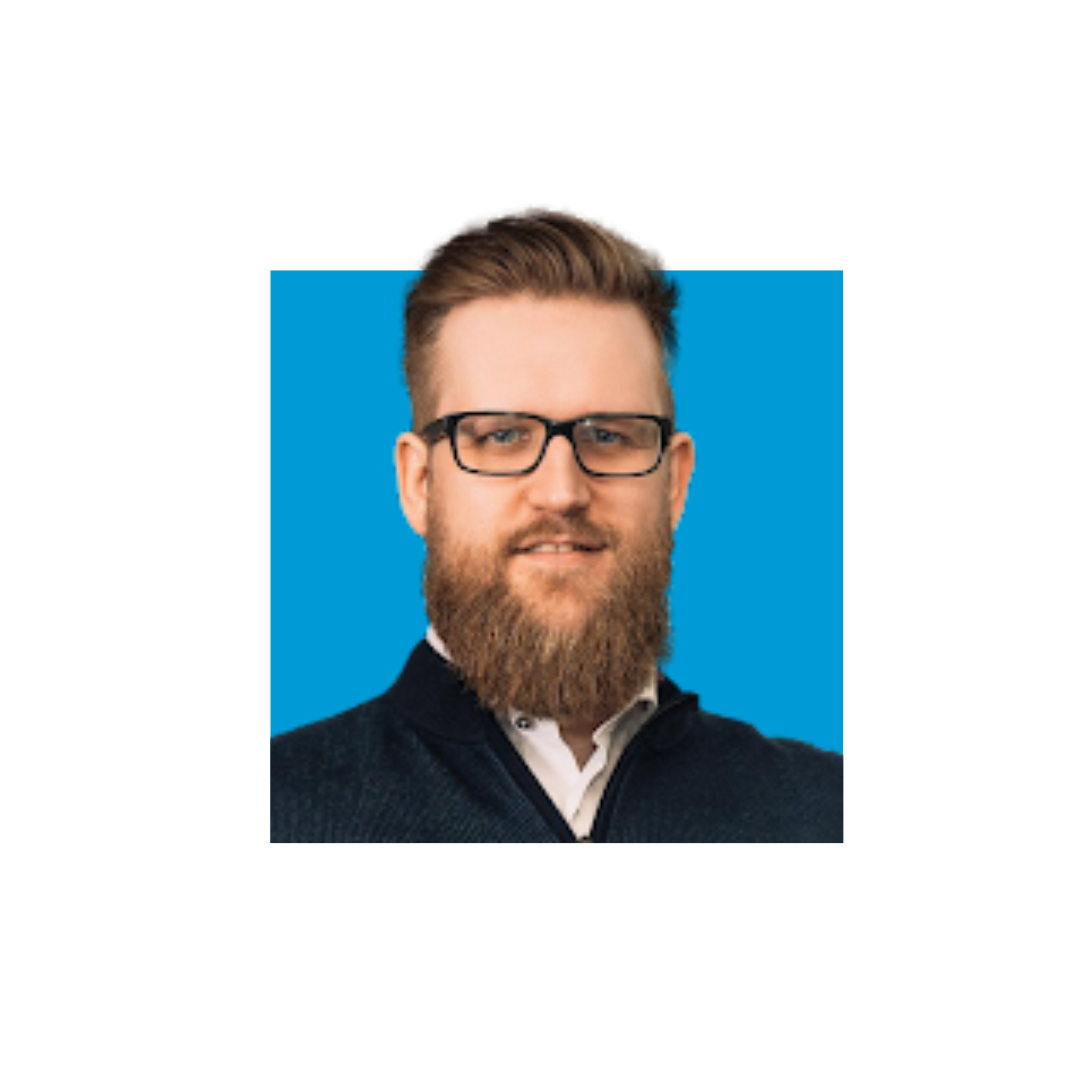 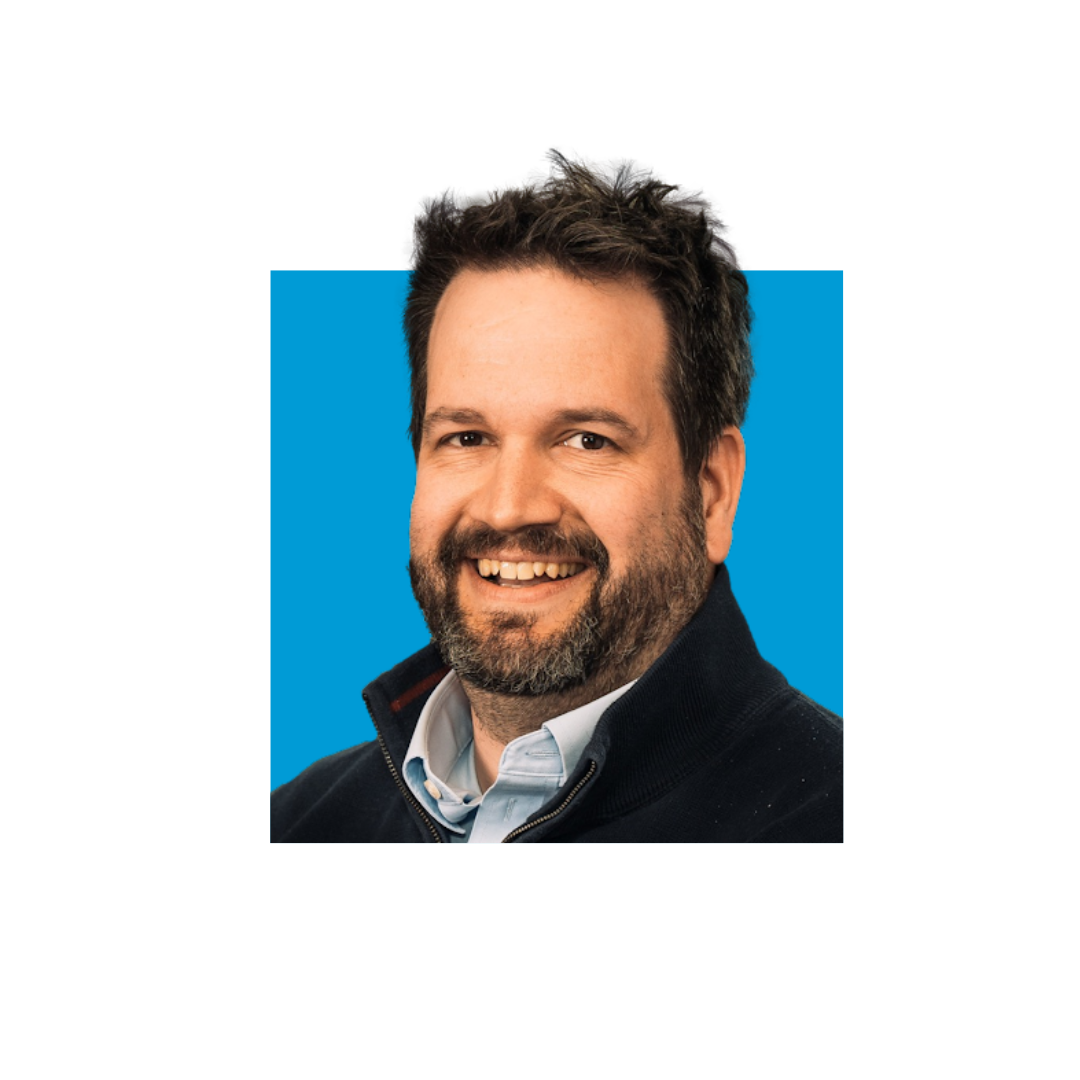 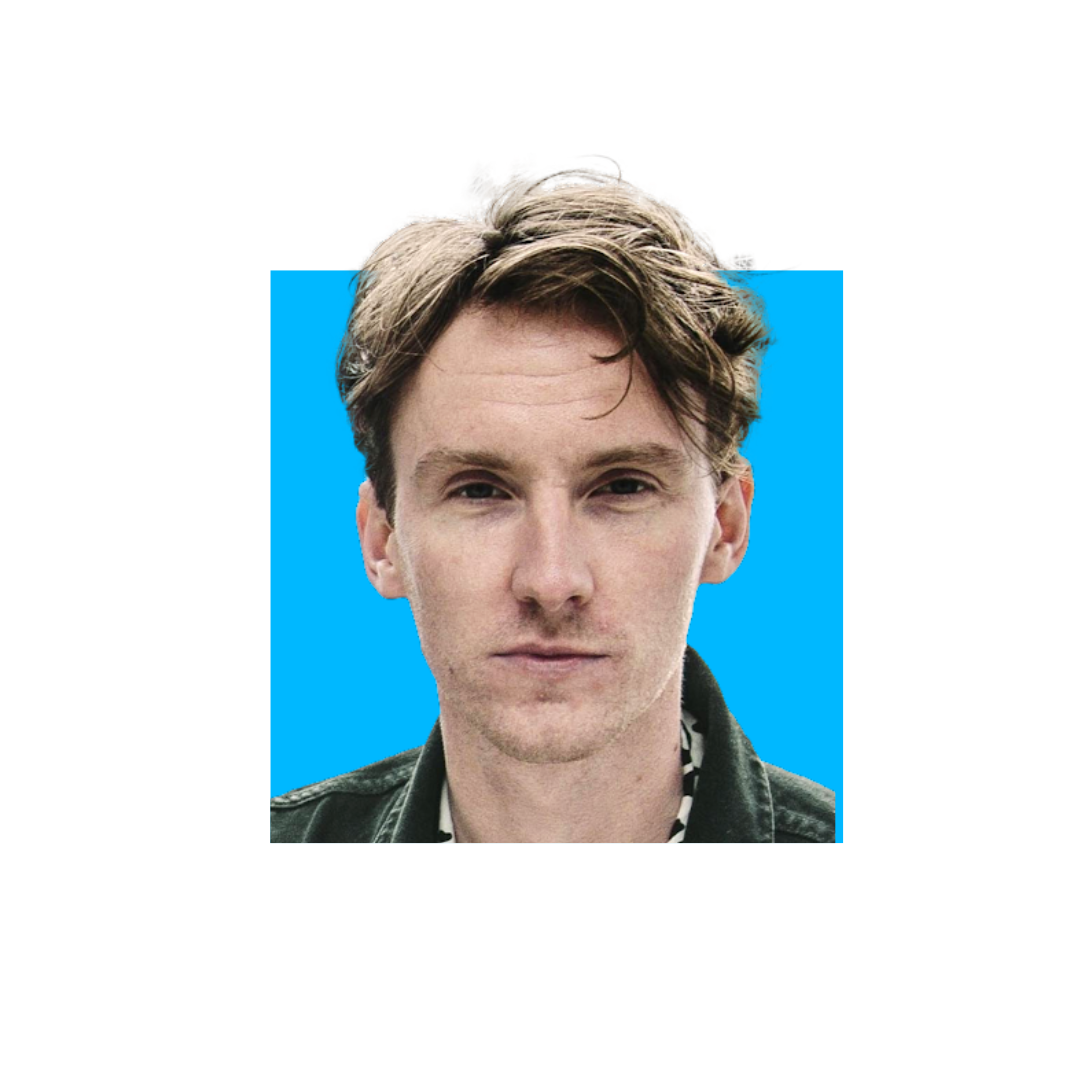